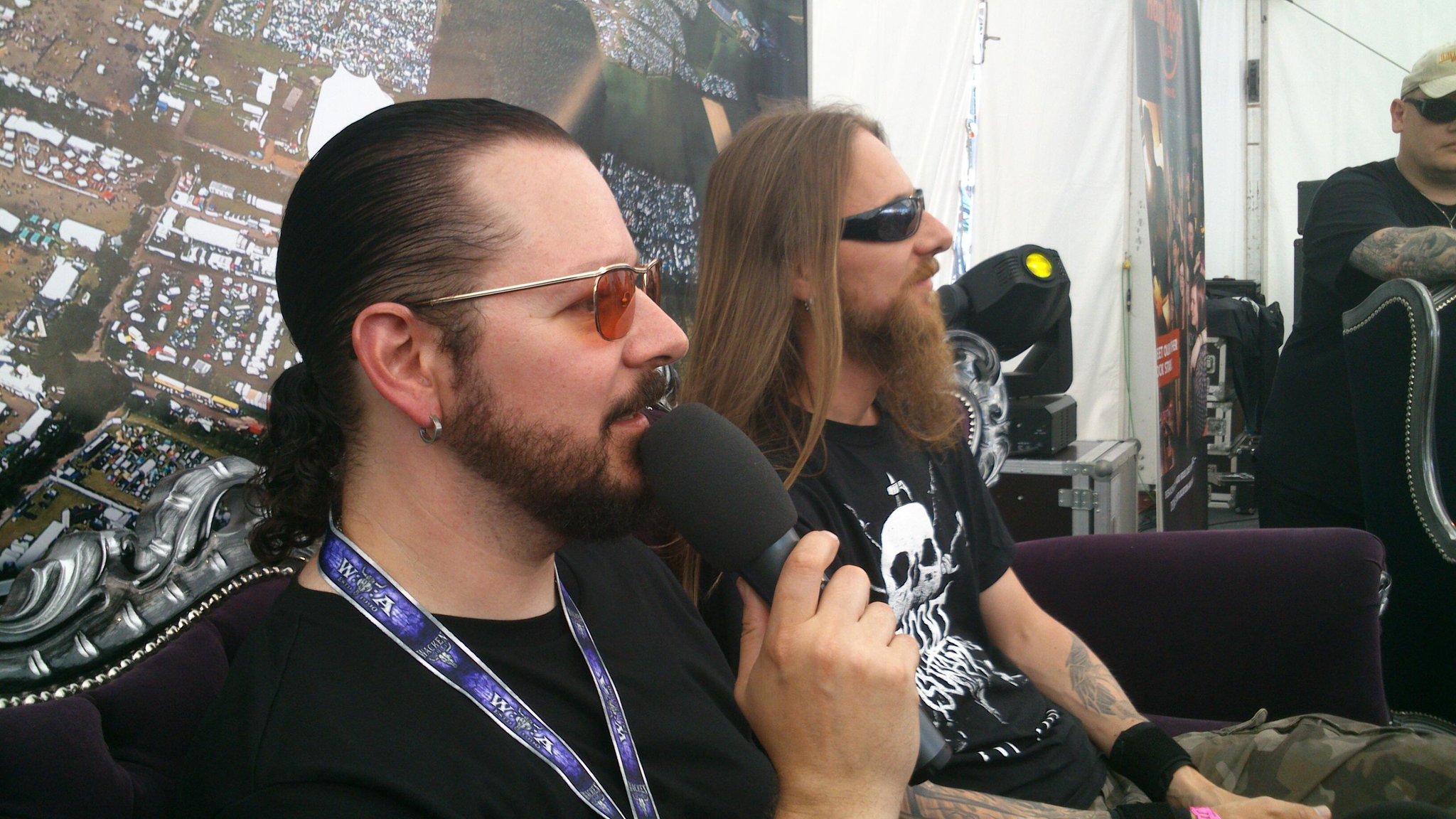 This past Friday, August 2, 2013, EMPEROR announced that they will reunite once again to perform at Wacken 2014.  To add to that, former drummer Faust will be joining the band to perform In the Nightside Eclipse in its entirety.

From the Wacken website:  “Come 2014, the band will celebrate the 20th anniversary of ‘In The Nightside Eclipse‘, with a few exclusive performances. Beyond that, the future, as ever, is a mystery waiting to be unravelled…”

Let’s hope that this performance is recorded so the poor souls who can’t fly over to Germany next year will get to see.  In any case, let us rejoice!