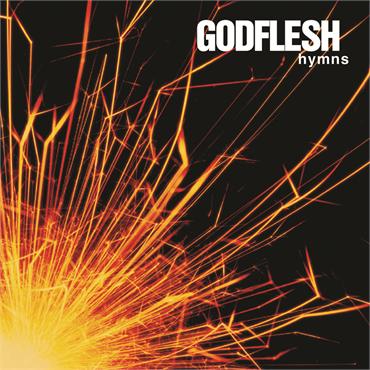 GODFLESH‘s swan song, Hymns, will be re-released as a Special Edition 2-CD Deluxe Remaster with bonus tracks, liner notes, lyrics and never before seen photos and images.  The album was originally released in 2001 and features a more stripped down sound.

Check out the pre-order page.