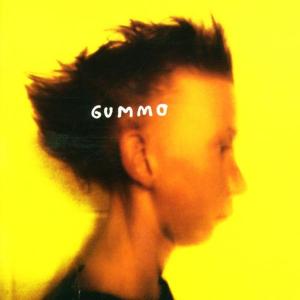 Stockholm, Sweden’s NIFELHEIM have never been a fashionable band by any means, even given the media’s love affair with Swedish metal bands. Seven years after the release of Servants of Darkness, the band is back with their best album by far. As the album’s artwork conveys, the music is evil, dark, raw, and ugly. Mix in early BATHORY, DISSECTION, classic 80’s thrash/speed metal, VENOM, MERCYFUL FATE, and you’re almost there. Most importantly, NIFELHEIM know how to write distinct, catchy, and charismatic songs that stay with the listener. The choruses to songs like “Open the Gates of Damnation” and “Storm of the Reaper” are straight up infectious. Just like the classic bands that have influenced them, the songs never let up in quality. Right when one cool song section ends, the next one perfectly kicks in. Vocalist Hellbutcher really leads the way as a strong frontman. His commanding and tormented vocals would certainly make Quorthon proud. In terms of production, Envoy of Lucifer is a nice change of pace from the super glossy productions that are popular in underground metal today. It’s raw and ugly while also being crystal clear and bass guitar is completely audible throughout the album. The metal media at large will probably overlook the high quality of Envoy of Lucifer but who cares! The true metal warriors will figure out that NIFELHEIM have easily created one of the coolest albums in recent times. (Regain Records)