As the countdown for the June 11 arrival of BLACK SABBATH’s 13 gets closer, the second Jack Osbourne-directed clip of the legends at work on the album can now be seen below:

13 is now available for pre-order on a variety of formats via www.blacksabbath.com. Options include: 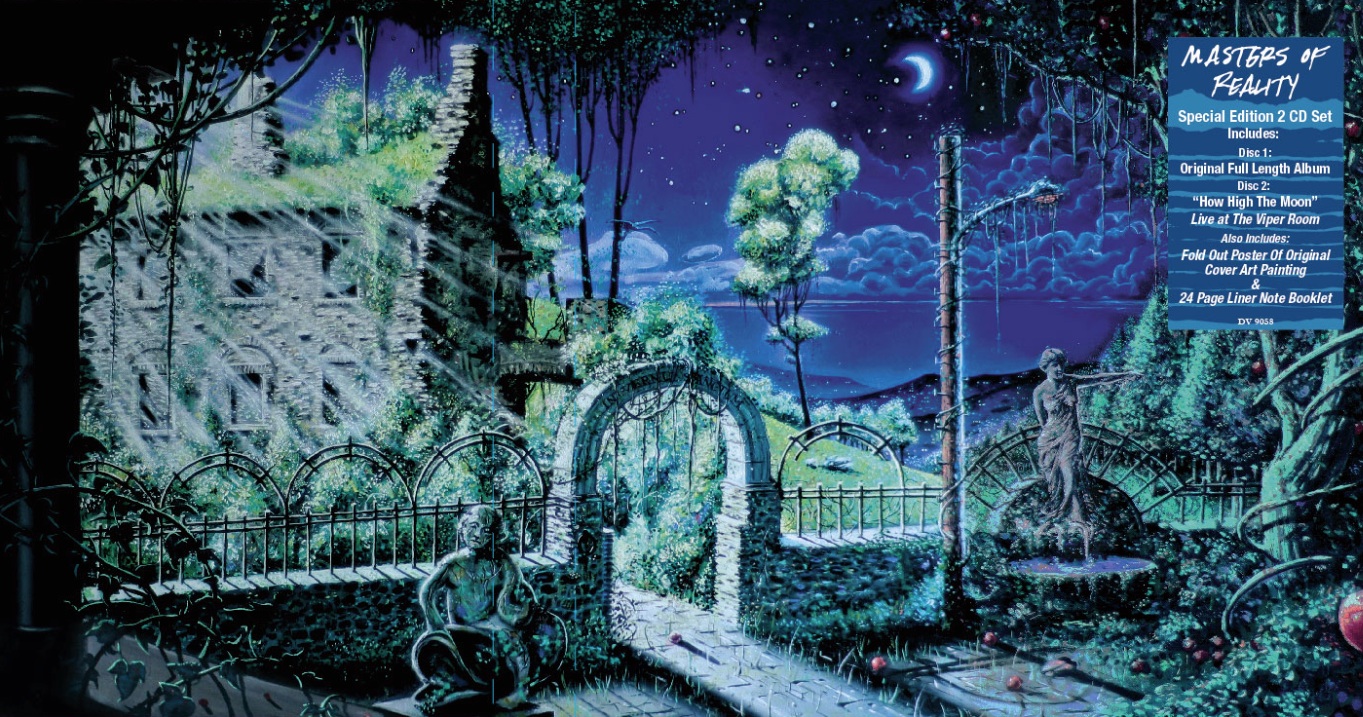