Architects of sound, SUNN O))), have scheduled some live shows in the Midwest to take place in July. Many cities/states on the tour are places they have not played before.  West coast dates for August and East coast dates for September will be announced soon.

Support will come from EAGLE TWIN.

All the latest tour info can be found here: http://www.ideologic.org 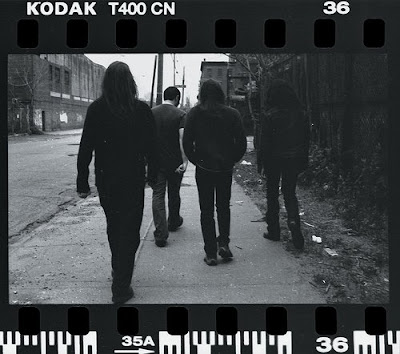 KHANATE, featuring Stephen O’Malley (THORR’S HAMMER, SUNN 0))), BURNING WITCH) and James Plotkin (OLD, ATOMSMASHER), have called it a day.Â  The band will follow through with the release of their fourth studio album (which is in the mixing phase) and the Japanese reissues of their first two albums, Khanate and Things Viral, via Daymare Recordings.